A good workspace is like the anti-depressant you don't have to take.
It's an homage to your humanity and an incubator of inspiration.
I've found simplicity to be a good ingredient.
There is always more to be found. 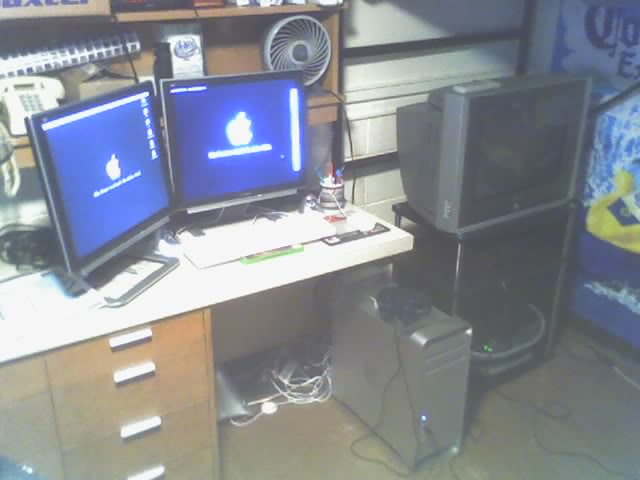 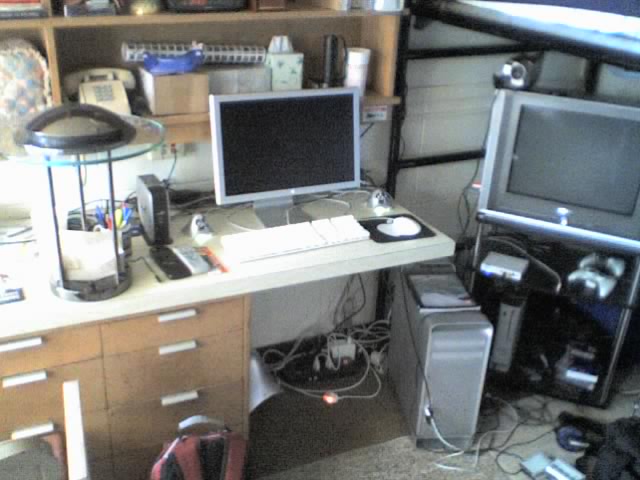 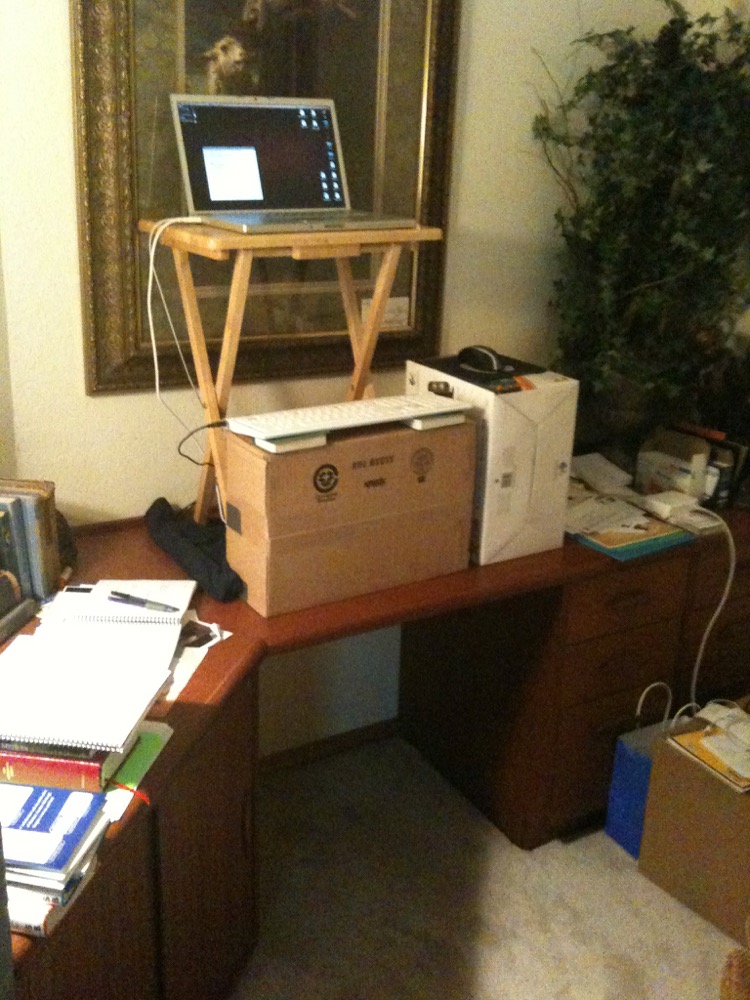 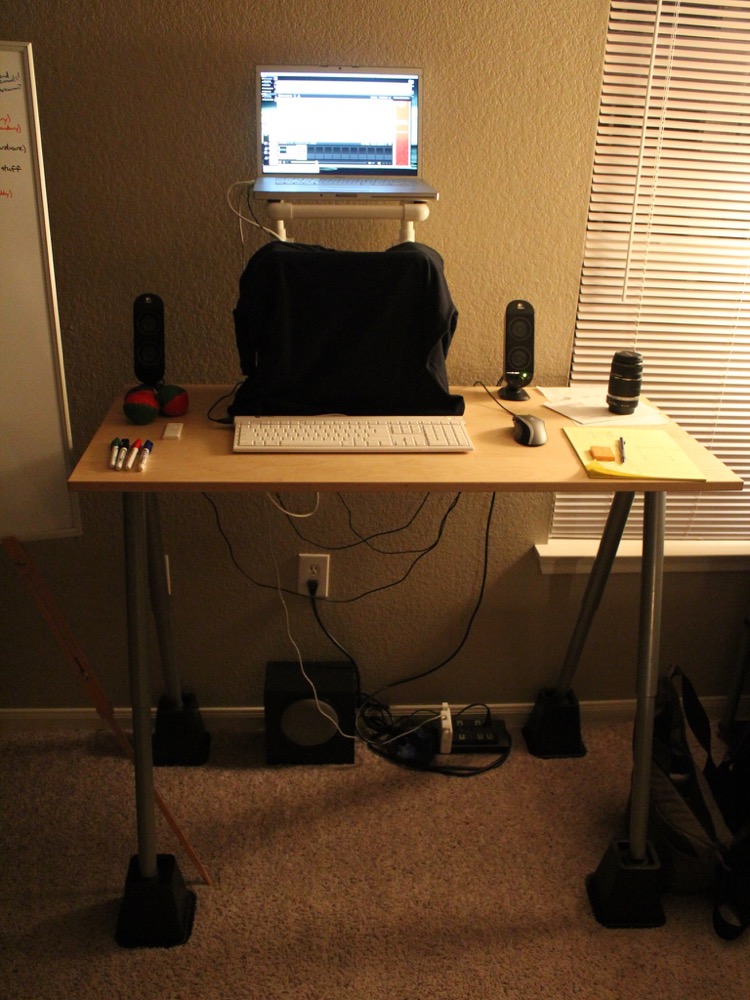 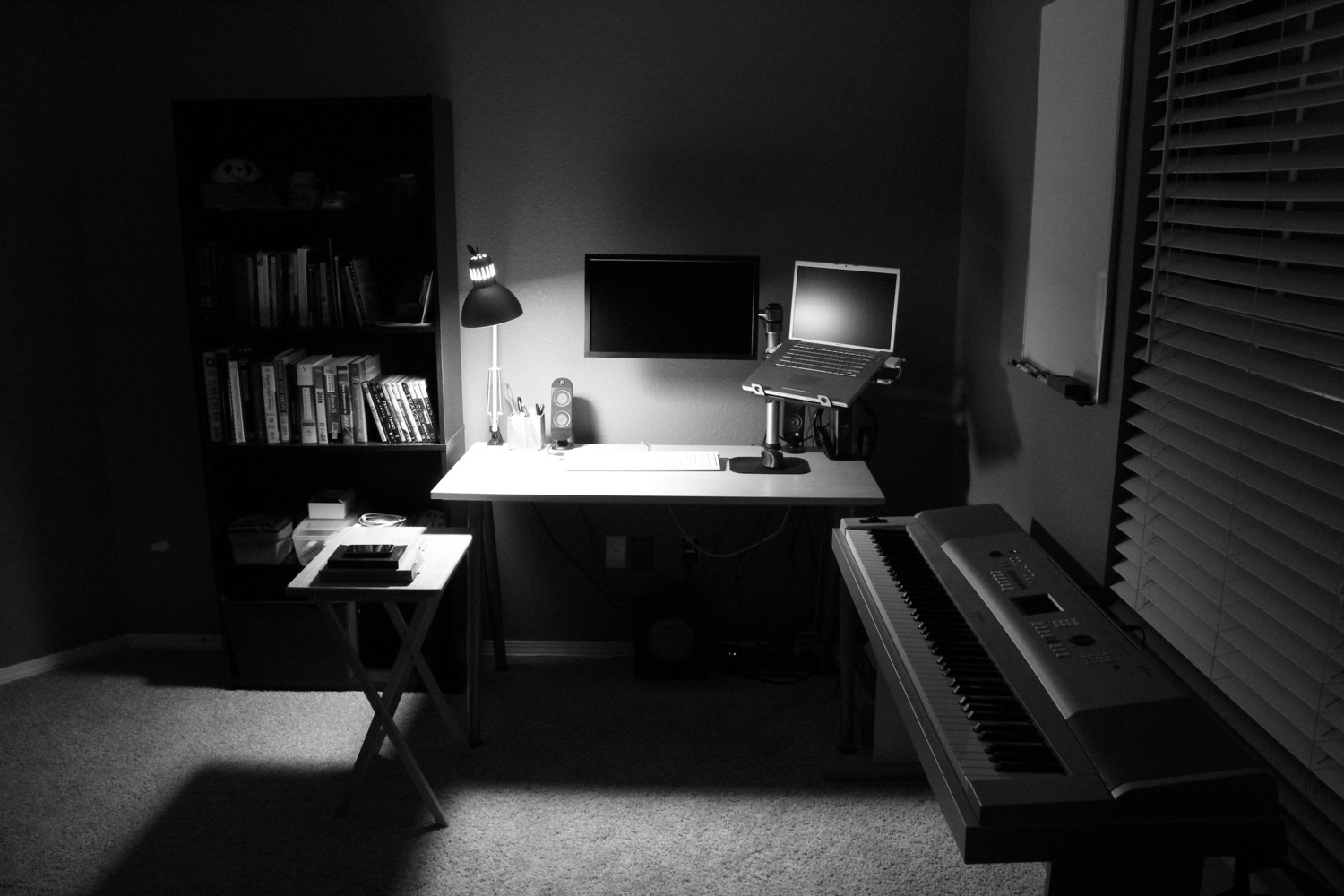 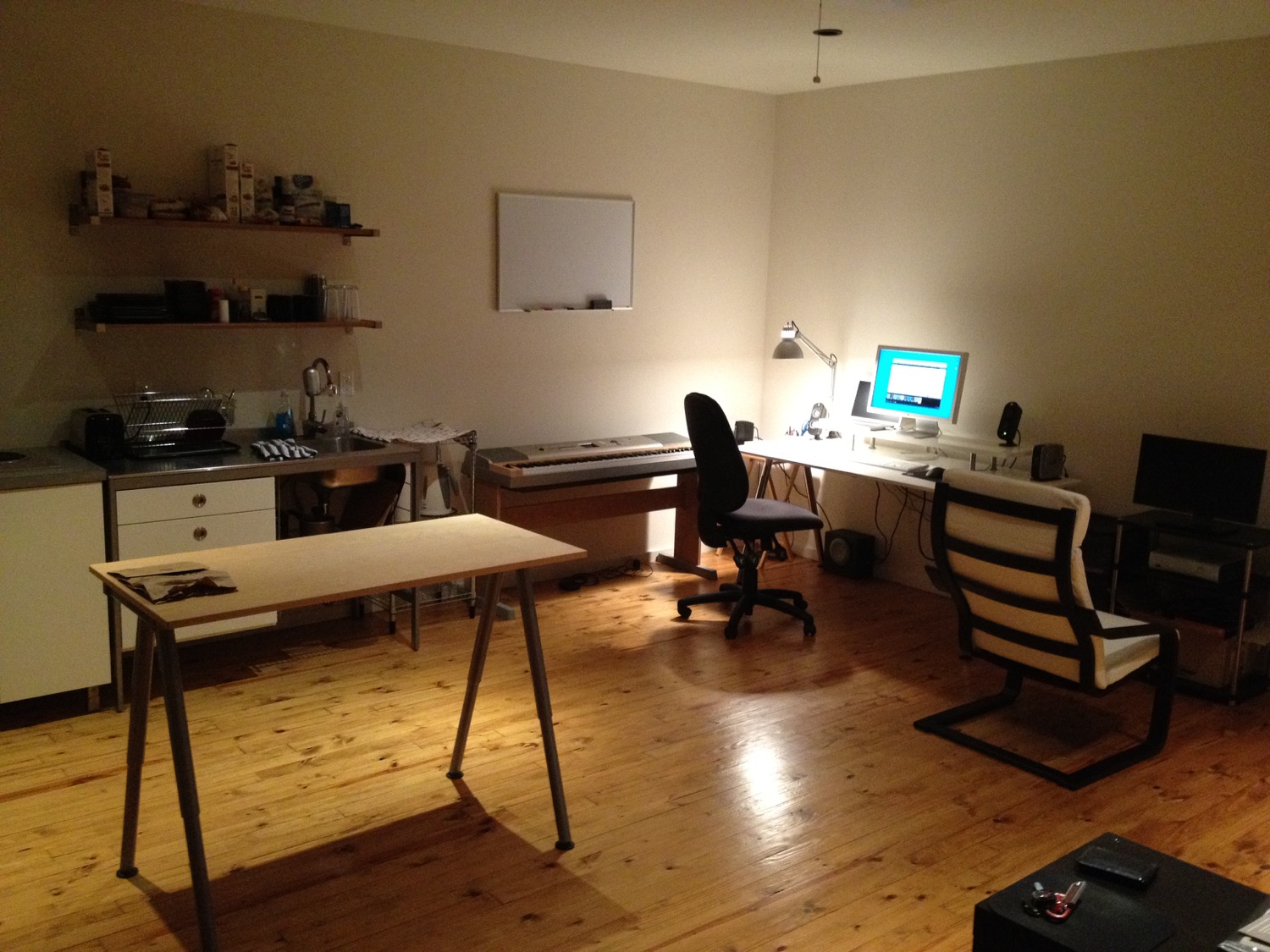 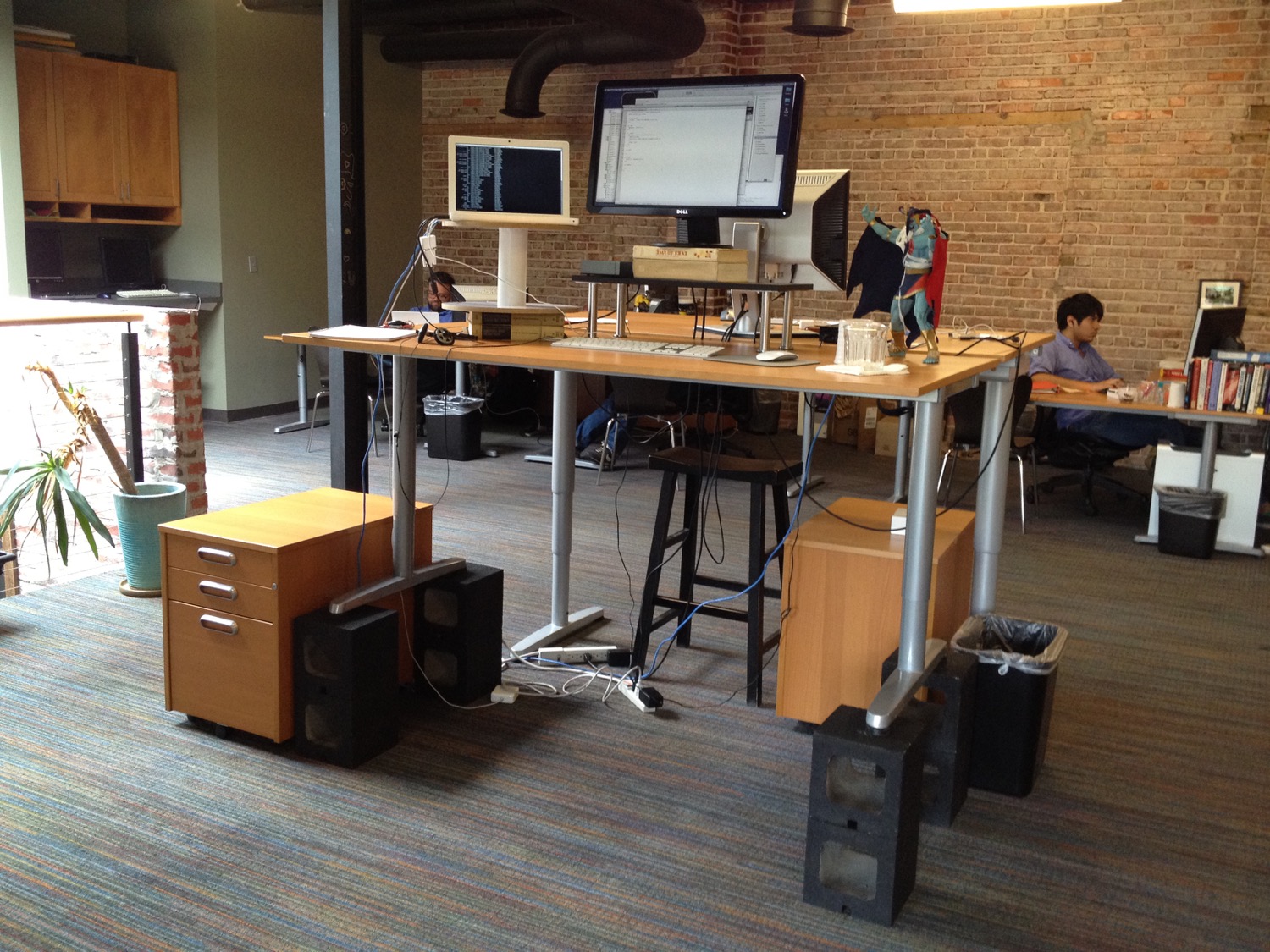 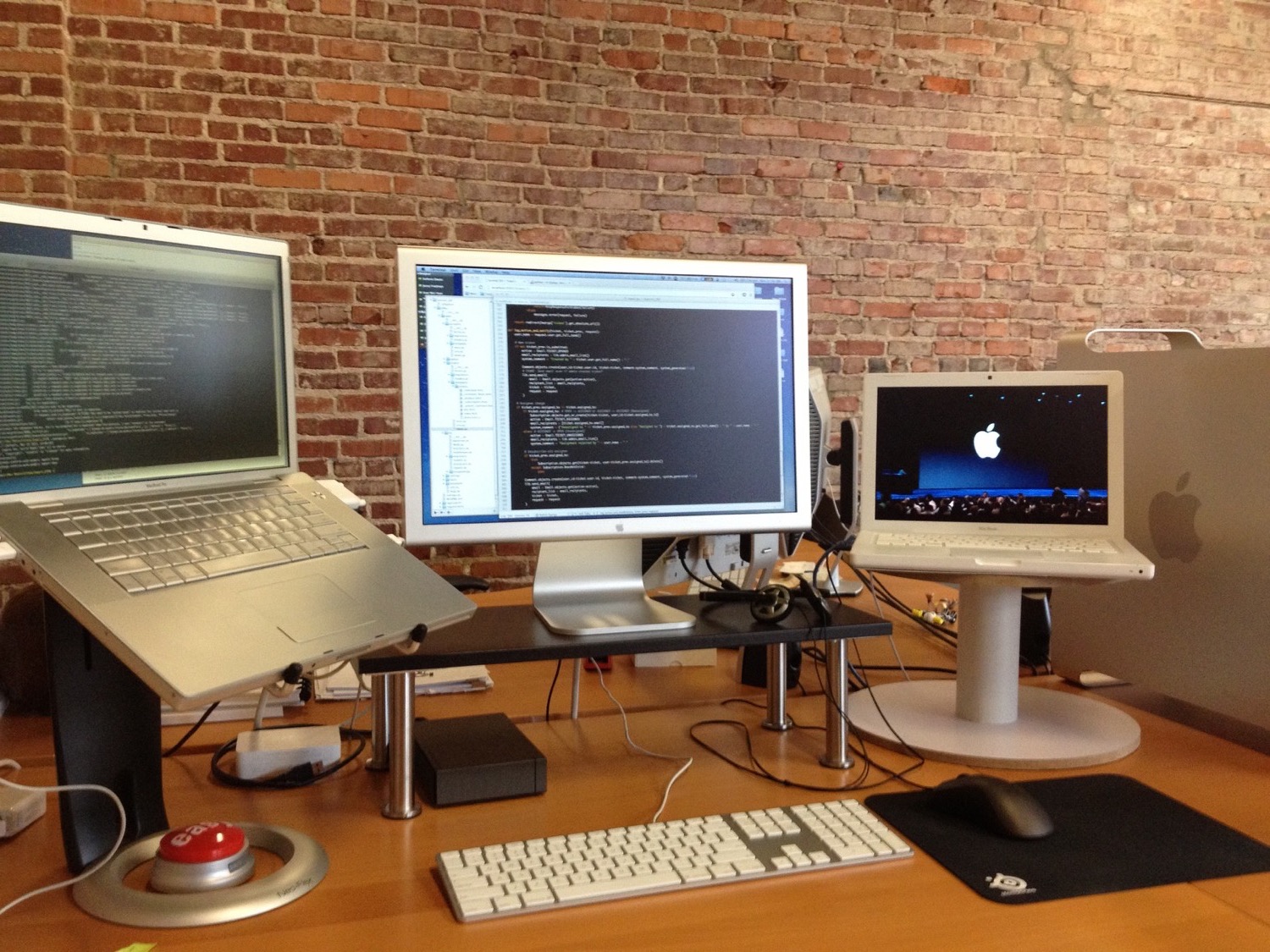 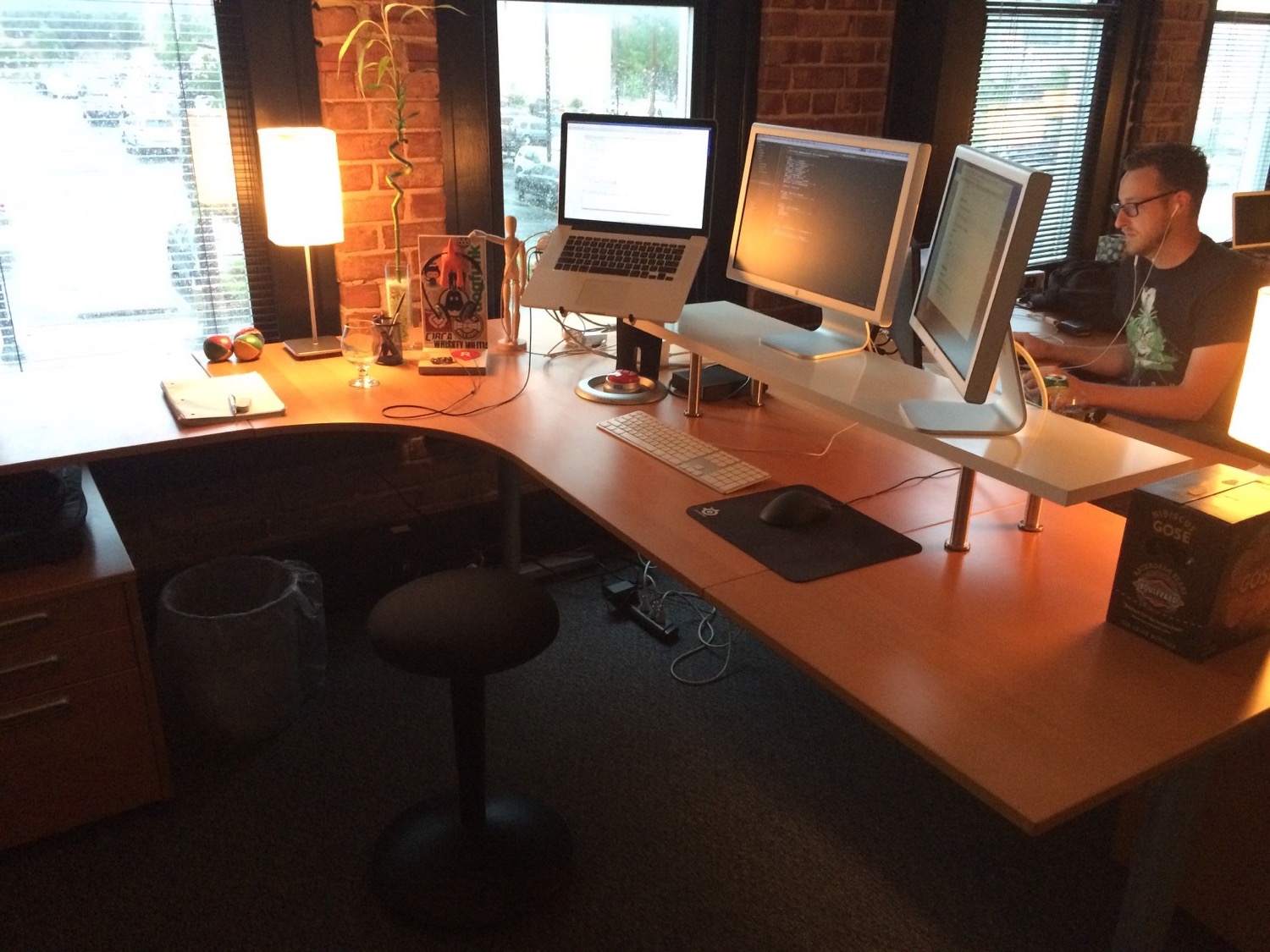 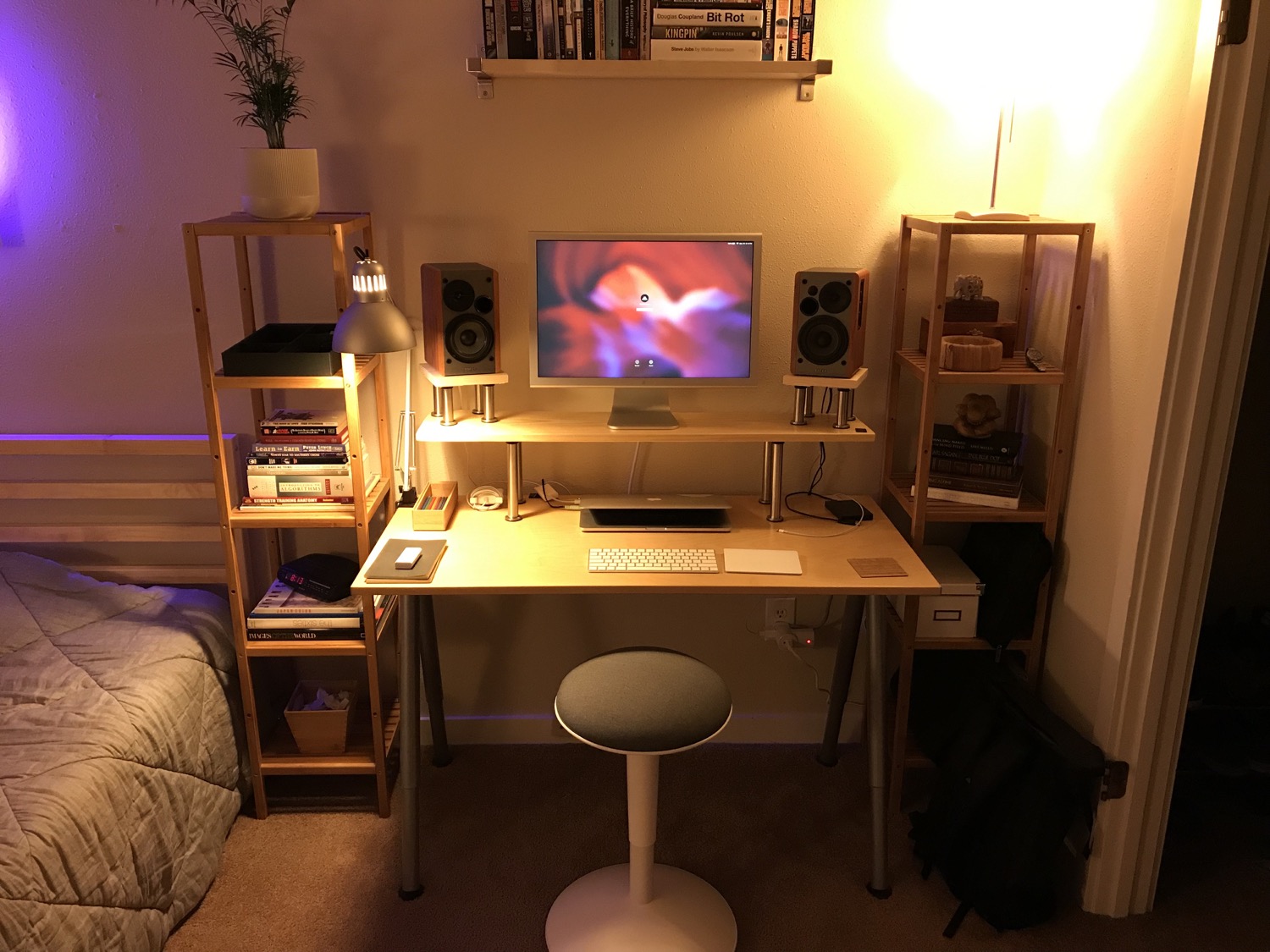